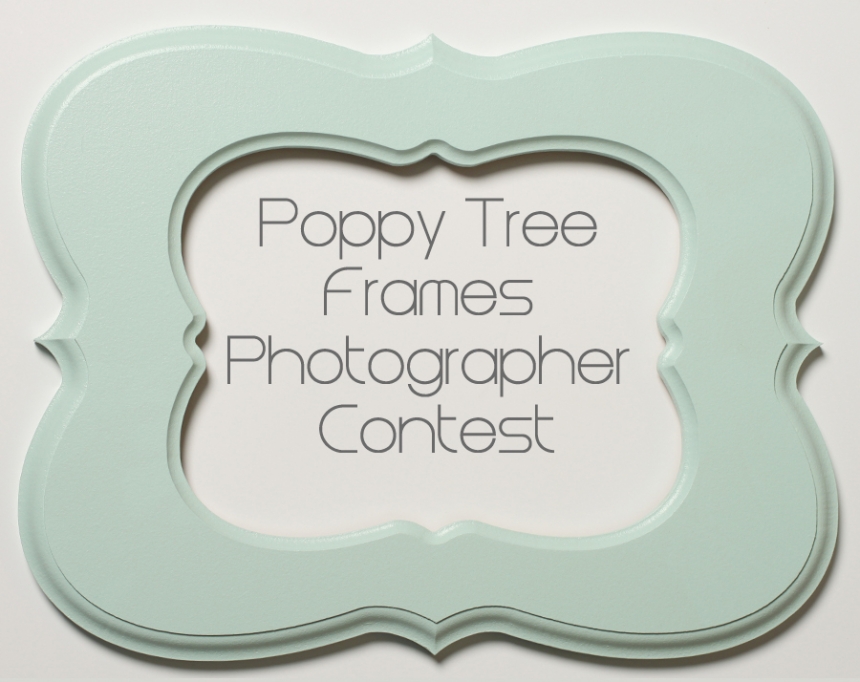 Here’s how it works:

1. Select an image you have taken that you think would best compliment a Poppy Tree Frame.

For example, let’s say I selected this sweet pic: 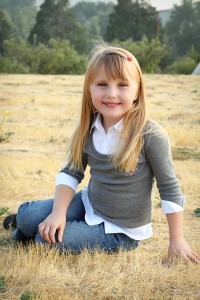 2. Next, select one of the following frames. Pick the one you feel would best suit your image. 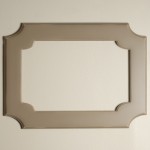 B. Faint in Jet Black 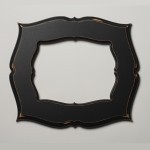 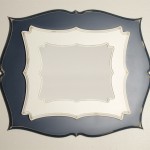 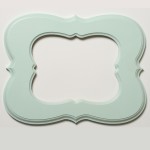 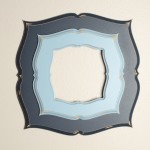 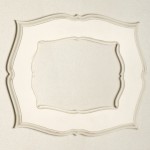 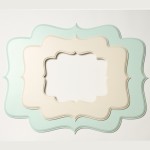 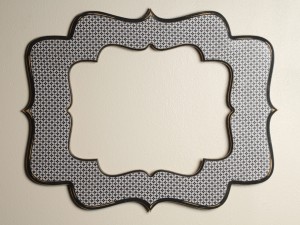 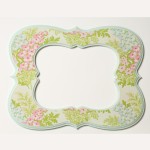 3. Send your selections to:

info@poppytreeframes.com/blog with the subject : Photographer Contest

4. We will then edit your image into the selected frame:

For example, say I selected “F. Faint in Timid White.” My image would be inserted to look like this:

5. We will then post your framed image to a picture gallery on our facebook page named “Photographer Contest.”

casey pugh - Cant wait to see my picture in the frame!!

Amber Horspool - This is so fun! I can’t wait to see my picture on your site and in a sweet frame!!! Thanks for a fun contest!